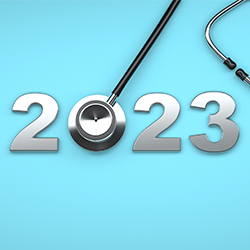 The beginning of the year is an opportunity for private hospital federations to present their wishes to their members and to health policy makers at government level. 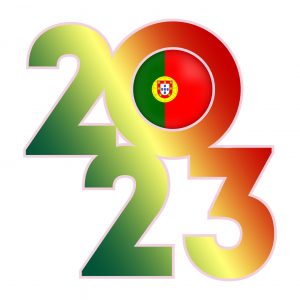 We are pleased to report that an increasing number of patients are choosing private hospitals to be treated and are doing so not only on an occasional basis, but rather they are considering private hospitals as their healthcare provider of choice. We have strongly contributed to recovering the care activity that in Portugal was affected by COVID19 and we have resumed our investments in terms of capacity and conditions (more health professionals, more employees, more equipment, reinforcement of networks, etc.).

The year 2022 will also be marked by our achievement in making Portugal the private health capital of Europe. The first edition of the European Private Hospital Awards made it possible to distinguish and share good practices, highlight the work carried out by private hospitals in the various health systems and bring together professionals and managers from 12 countries and the main stakeholders in the sector. A winning bet which is to be repeated: in 2023 we will again have in Portugal a unique moment in which private hospitals will come together to celebrate the Valorisation of Health. In fact, next year, Portugal will even be the focus of attention of the hospital world as the World Hospital Congress will be held here in October (the Portuguese consortium organising the event is made up by APHP, APDH and APAH).

The legal framework for the activity of private hospitals is still marked by discrimination (e.g., licensing), prejudices (e.g.  public/private tunnel vision, biased information on the activity) and major stances (e.g., public health subsystems; heavy medical equipment) and in recent times we have even been affected by new phenomena, such as inflation, with a significant impact on our activity. We are confident in the purpose of our standing, and we know that we can make an even greater contribution to the efficiency and sustainability of the healthcare system. The question of access will continue to be essential, and we hope that the reforms to be carried out will go in the right direction. 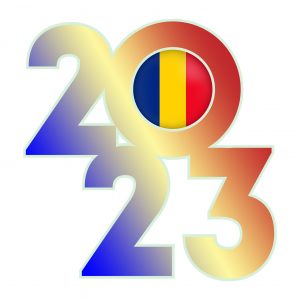 Last year was a challenging one for our activity, both from the point of view of the changes in the medical market with the return to a similar activity as before the pandemic, and from the point of view of the steps we are taking in the relationship with the state authorities, in an economic context far from stable and predictable. I think we will be in this challenging sphere at least in the first part of this year. In this context, we are sure that we can count on the support of the organisation of which we are all members, at European level, and on whose support, we are counting. We are convinced that together we can bring to the European and national public agenda issues that generate debate with one final objective: a health system that best meets the needs of European patients and that generates progress, innovation and development. 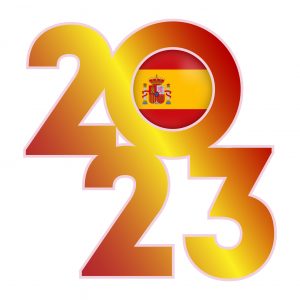 We demand that by 2023, health should no longer be used as a throwing weapon. That the so-called “equity law” in Spain slows down its progress or at least can be reconsidered, leaving aside purely ideological criteria.

That public-private collaboration becomes a reality so that those three and a half million people (the highest number in history) who are waiting for a medical consultation or surgery in our country can be cared for effectively.

We also call for proper planning of health professionals. In this way, the problem of health care professionals’ shortage could be addressed once and for all. To do this, we would ask for an increase in the number of MIR* specialist positions or a proper regulation of incompatibilities, which would allow these people, whose work is so important for society, to continue to work under the best conditions.

*MIR ( “Médico Interno Residente”) is the exam required to doctors to access a position as a specialist doctor in training in the National Health System in Spain.

Should we give in to discouragement at the beginning of the year? Certainly not. France is one of the countries that spends the most on its health system (more than 12 points of GDP), and where the amount to be paid after reimbursement by the compulsory health care scheme is the lowest.

However, we can no longer put up with a health system governance system that structurally hinders the participation of all health actors in public service missions and is detrimental to the response to patients’ needs. It is no longer time for procrastination, but for an administrative revolution, a big bang in the training of professionals, a preventive dynamic and unreserved recognition of the work of all. No half measures, but the political courage to make a breakthrough, expected by the health world as well as by the French.

On many occasions, Emmanuel Macron referred to private health establishments, saluting all those who “cooperate formidably”, and calling for the amplification of all common logics in the service of access to and permanence of care. The basis for the cooperation that the President calls for – and the best guarantee of its success – must be the emergence in 2023 of a Public Health Service based on missions, with equal rights and responsibilities.

As far as financing methods are concerned, the course has yet to be set and caution is called for. We reaffirm our attachment to the preservation of a model of activity-based remuneration for a large part of our activity, which has proved its worth in terms of the efficiency of the health system in the service of patients, while being ready to envisage complementary modes of remuneration consistent with the achievement of the health objectives set and the role played by the various stakeholders in the health care system. 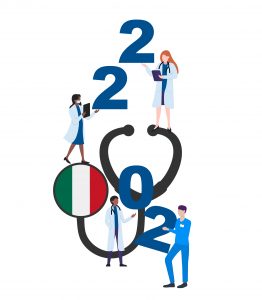 The National Health Service is facing serious problems that need to be resolved quickly. Time is running out and all those who work in the health sector and those, such as the regions, who have the important task of looking after the health of the population are well aware of this.

The economic and financial sustainability of health budgets is seriously compromised by the inadequate level of funding for the NHS. In addition, the shortage of staff, both employees and contract workers, has reached a critical and unsustainable level and poses serious problems.

For years we have been saying that we need timely decisions and structural reforms that can lead, in the long term, to the resolution of the serious and long-standing problem of very long waiting lists, the renunciation of care, a choice that none of us should accept.

That is why we are asking, once again, that the legislator review the illogical and anachronistic spending cap, created in 2012, which is holding back spending in the regions’ health sector.

And in the same way, we are faced with the shortage of health care staff and the unsustainable increases in energy and raw materials, which the private sector component of the NHS has to face alone, since here too, the autonomous Regions and Provinces are subject to a limit on the aid they can grant to the private sector structures of the NHS. We call for the removal of limits that seriously undermine our capacity.