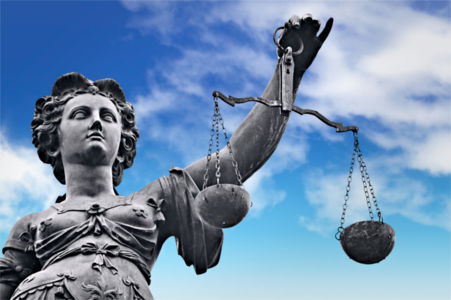 The hospital planning in Geneva canton contravenes federal law and the principle of equal treatment between competitors, the Swiss Federal Administrative Court decided on 16 January 2019 in a landmark ruling.

The Private Hospital La Tour had lodged an appeal in July 2015 against the Geneva Council of State’s hospital planning, imposing on La Tour Hospital quantitative restrictions on the maximum overall annual budget and on the maximum number of cases for each area of activity.

According to the Federal Administrative Court “the quantitative restriction on the number of cases … goes against the meaning and spirit of the healthcare law. Specifically, said restriction was applied systematically to “private” hospital establishments in Geneva and to all areas of activity (as a means of steering policy), resulting in hospital planning that funded hospitals rather than paying for services. Furthermore, because this way of funding is static, it makes competition between hospitals impossible. Lastly, as this restriction is imposed solely on “private” hospitals and not on “public” hospitals, it contravenes the principle of equal treatment between competitors, as it is not based on any objective criteria.”

This decision is a great relief for the Private Hospital La Tour. “We have been claiming since 2014 that the hospital planning in the Geneva canton is not in conformity with the Swiss Federal Law on Compulsory Health Care (LAMal). The decision is definitely a victory for our sector”, says Nicolas Froelicher, Director of investments & external affairs at La Tour Medical Group and Vice-President of the ten-member Geneva Private Hospital Association. “The new hospital planning will have to place all providers on the same level playing field. This new policy will be in favour of the cantonal finances, the insurances and, in the end, of the private sector as a same hospital stay costs less in a private hospital.”

In Switzerland, the multiple role of the cantons leads sometimes to serious conflicts of interest. Cantons operate public hospitals and are at the same time responsible for the supervision of all hospitals, including the private hospital sector, they elaborate the hospital planning and decide who will be included on the ever-important cantonal hospital list*; in addition. The cantons approve the tariffs and they plan the highly specialized medicine. Even if most cantons stick to the law, this gives them clear incentives to favour their own hospitals, thereby penalizing private hospitals, which ultimately leads to distortion of competition.

* Health insurance companies reimburse a maximum of 45% of the regulated price of a DRG, while the cantons pay the remaining 55%. However, to get the cantonal funding of 55%, a private hospital is required to be included on the cantonal hospital list.