Accueil » Member's Corners » APHP in the leadership of Medical Tourism 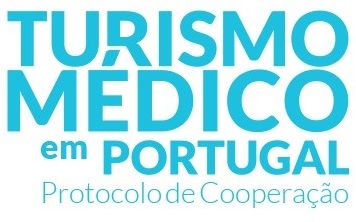 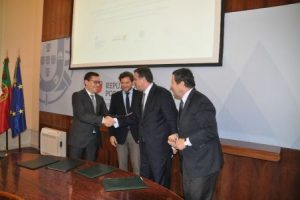 The subscribing entities signed this Protocol to achieve a more effective management of the external promotion of Medical Tourism in Portugal. The ability to care for tourists already existed, but this activity vector has now become a national strategy. The synergies between the four entities, with the institutional support of various State agencies, favour the formation of a differentiating identity of the Portuguese offer and of a clearer and reinforced governance.
“More economy in health, more health in the economy” is the challenge of those who want to be even more competitive and efficient, who want to put their resources and skills towards an even more qualified healthcare offer.

It is an honour for APHP to have actively taken part in the genesis of the Medical Tourism Protocol, directly representing private hospitals but also institutionally representing Healthcare at the highest level. 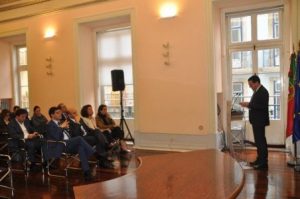