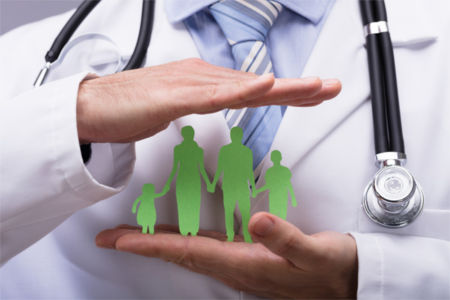 The Federation of Private Hospitalization (FHP) has taken part in the national debate initiated by the French Government in a period of social tensions. In this context, FHP gave the floor to its members, directors of private hospitals and clinics, through an online consultation, composed of twenty questions, opened from January 31 to February 28 2019.

Many directors contributed, delivering their perceptions and expectations on the four main themes of the national debate, related to the topic of “health”: organization of the state and service to the public, taxation and public spending, democracy and citizenship, ecological transition.

FHP identified the proposals of the directors of private health institutions and put forward their ideas for concrete actions in a document that was sent to the French Minister of Solidarity and Health and to the main public officials and institutional of the country. The result of this consultation resonates with the aspirations of French citizens and will feed public authorities’ reflections on the transformation of our healthcare system.

The main proposals formulated by FHP are as follows: