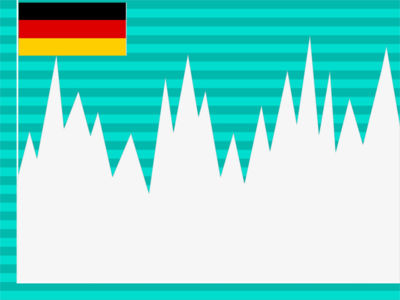 The economic situation of German hospitals remains difficult. In 2017, every third hospital wrote red numbers (30%), + 1% compared to the previous year. The share of hospitals with an annuel net profit is 60% and the one with a balanced annual result is 11%.

The economic situation of the departments of obstetrics in hospitals is a main topic of the current hospital barometer. Around 57% of hospitals reported that in 2017, the income generated by obstetrics were lower than costs. This means that the majority of maternity wards do not cover their costs.

The German Hospital Barometer is an annual representative survey of German hospitals on current health and hospital policy topics. The results are based on a written survey of accredited hospitals from 100 beds in Germany, which took place from April to mid-July 2018. The survey involved 249 hospitals.