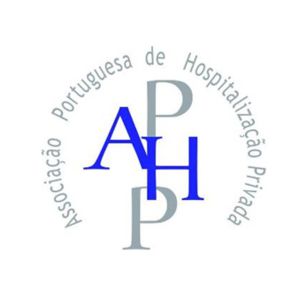 Following the usual publication of the National Institute of Statistics (INE) for World Health Day (April 7th ) the Portuguese Association of Private Hospitals (APHP) proudly highlights the significant and growing contribution of private hospitals to the Portuguese Health System and perceives it as a clear sign of the preference of Portuguese citizens.

Today’s INE publication on the existing capacity and activity in the country’s health system between 2006 and 2016, stresses that «The number of private hospitals continued to increase, surpassing for the first time that of hospitals belonging to the official health service». In 2016 there were 114 private hospitals operating in Portugal, for a total of 225.

INE also emphasizes that there is an increase in the activity of private hospitals in all areas. Regarding the number of attendances in hospital emergency services, medical consultations, complementary diagnostic and therapeutic exams in hospitals, INE states that these ” increased between 2015 and 2016, always more significantly in private hospitals than in public and public-private partnership hospitals, even though it is in these that most of these medical acts continue to be carried out. ”

Establishing that private hospitals have strengthened their activity, INE attests that:

Private hospitals accounted for more than 1.2 million emergency episodes, an increase of 9.2% compared to the previous year.

The number of beds in Private hospitals increased surpassing 11,000 in 2016