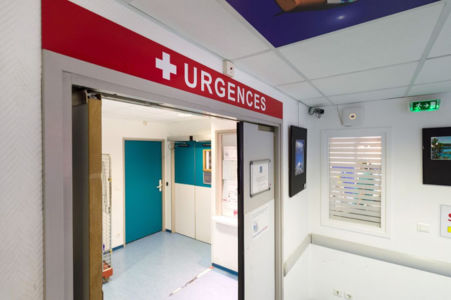 Media news of June and July were marked by strikes amid public emergency rooms. Doctors and health workers denounced a major congestion of emergency rooms and warned of its consequences over their working conditions and the quality of care for patients.

The President of FHP reminded in several radio and television shows that patients are cared under the same financial conditions in private or public emergencies rooms. TF1, the largest television channel in France, showed the optimal functioning of a private emergency room without obstruction and where patients are treated under the same financial conditions as in public hospital.

Following this media campaign, French Minister of Health, Agnès Buzyn, publicly acknowledged the importance of private emergency rooms when she appeared on the program “Le Grand Rendez-Vous” on the CNews channel.