At the opening of its second Nursing Congress in Berlin on 29 March 2019, Helios launched its nationwide caregivers recruiting campaign “The most important job in the world” (www.wichtigster-job.de).

“Our nursing staff needs attractive working places that we want to further develop in close dialogue with Helios healthcare professionals,” said Helios CEO Franzel Simon. More than 20,000 caregivers are employed in the 86 clinics of the Helios hospital network throughout Germany. “The nursing staff is by far our largest professional group, followed by the medical one with about 12,000 doctors. To ensure good medicine, both groups must work closely together, today more than ever, because good medicine only works hand in hand with good care” emphasized the Helios chairman. “Our primary goal is to keep our caregivers and attract new ones for the future.” 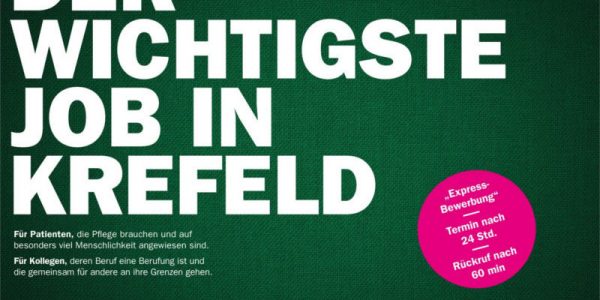 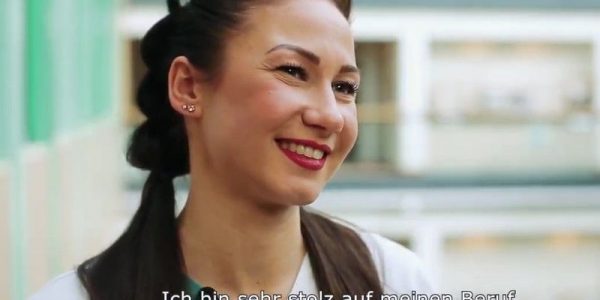 During Helios two-day care congress, 1,300 company nurses discussed with doctors and hospital managers in forums, workshops and plenary events, aspects of their working conditions, challenges in everyday work and concepts for improving their work situation. The objective is to render the caregiver working place more attractive in order to be prepared for current and future challenges in healthcare. Helios seeks caregivers in particular in large metropolitan areas such as Berlin and Munich. Nurses, nursing assistants and medical assistant for the operating room are the focus groups.

Helios aims then to recruit around 1,000 nursing personnel in 2019.

Helios is Europe’s leading private hospital operator with more than 100,000 employees. Together with Quirónsalud in Spain, Helios Kliniken in Germany is part of the Holding Helios Health. Around 19 million patients opt for medical treatment at Helios every year. In 2018, the company generated total sales of €9 billion in both countries.

Helios Germany operates 86 acute care hospitals, 126 medical care centers (MVZ) and 10 prevention centers. Every year around 5.3 million patients, of which 4,1 million are outpatients, are treated in Germany. With over 66,000 employees, Helios generated sales of approximately €6 billion in 2018. Helios is a partner in the “Wir für Gesundheit” (We for Health) hospital network. Helios Germany is headquartered in Berlin.

Quirónsalud operates 47 hospitals, 57 outpatient centers and around 300 occupational risk prevention centers, and treats approximately 13.3 million patients annually, of which 12.9 million are outpatients. Quirónsalud has over 34,000 employees, and generated sales of about €3 billion in 2018.

Helios Germany and Helios Spain are part of the Fresenius healthcare group. 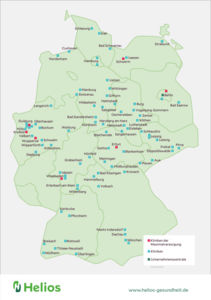